What Equipment Does CrossFit Require? 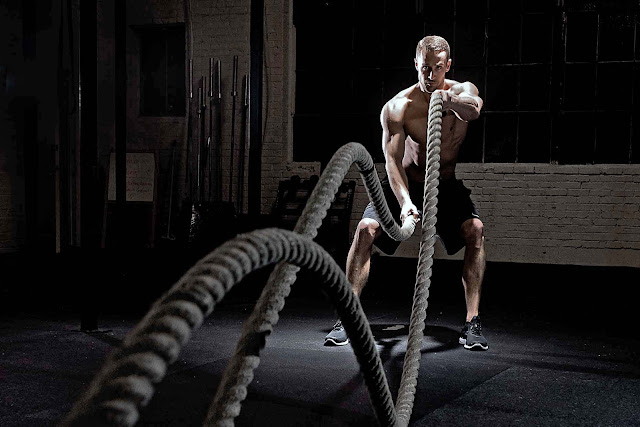 Crossfit is a training program which is a world-wide sensation. This grouping of workouts was invented by fitness guru, Greg Glassman and it's designed to get people fitter than ever by boosting their ability to complete workouts which feature varying functional movements. These moves are performed at a fairly high level of intensity and they are borrowed from an array of athletic disciplines, including rowing, gymnastics, bodybuilding and running. It's all about moving big loads large distances. There are scientific and mathematical principles at play here which help to boost strength, muscle tone and overall fitness.


During Crossfit workouts, an array of equipment is utilized, including bumper plates, squat stands, pullup rigs and kettlebells. To help you understand what this type of equipment is, let's define each one...

Kettlebells - Kettlebells are big weights which are shaped like balls. They are crafted from cast iron and have single handles on top. When utilized in CrossFit workouts, these weights boost resistance and help to build muscle. While Kettlebell workouts are often challenging, they provide quick fitness results and that's why so many people are hooked on this aspect of Crossfit training.

Bumper Plates - Bumper plates are used in Crossfit in order to perform weightlifting moves. They are rubber plates which come in a variety of weights. However, they all feature the same diameter. They look a lot like typical iron weights. However, they are crafted from solid rubber and this means that they are much kinder to floor mats and flooring when they are dropped. These plates come in competition and training styles.

Squat Stands - Squat stands are metal apparatuses which support weights and they help Crossfit athletes to safely do weightlifting moves. However, it's always wise to have someone spotting you while you're using a squat stand, particularly if you're "lifting heavy".

Pullup Rigs - Pullup rigs are apparatuses made from metal which allow athletes to pull themselves up, thereby using their own bodies as resistance. These rigs make it easier to get an intense, upper body workout quickly.

More people are doing compound exercises that require large muscle groups as well as endurance because it helps the body to burn fat and gain muscle. While aerobics was a popular fad in the 1980’s, and Tae-Bo took the 90’s by storm, it appears that the 2000’s belongs to CrossFit.
It is not uncommon to see gyms popping up around even in smaller towns due to the relatively simple equipment needed to do CrossFit routines. Often an old mechanic’s garage is sufficient for a venue, and Crossfit gym owners often put rigs in the parking lot to maximize space and gain visibility for their business.
Now that you know about the most popular forms of Crossfit equipment, you'll be ready to shop for these pieces of equipment online. In general, you'll find this stuff at Crossfit gyms in your community. However, lots of people buy their own, too, so they can do Crossfit at home. 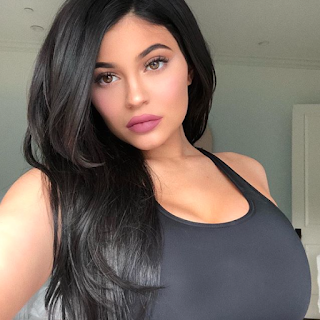 As the chills started setting in and hair started getting frizzier, we all knew it had to be the season to take out razais and the winter wears. Now, apart from the inconvenience of wearing those extra pieces of clothing in and out of your special office wears or party wears, the fact that it is also the season that leads to blockage of your shower drains due to extra shedding of hair, has to sink in sooner or later. As the winters hit, you might feel more inclined towards thanking your stars for the end of the summer and the sun damages that it had been causing for the past quarter of the year, however your hair problems haven't ended yet. The environmental issues are still there, the holes in the Ozone layer are nowhere near a proper solution yet and the UV rays of the sun have more chances of hitting you now when you are more likely to keep out in the sun due to the chills that you have been feeling. The added disadvantage however, is the fact that the air is dri 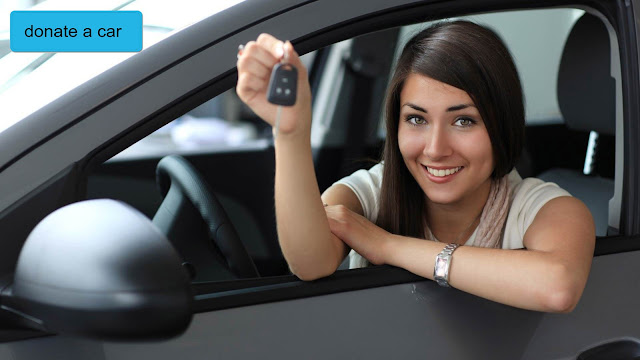 Donating Your Car to Charity in USA - Updated 2020

Have you ever considered donating your car to charity? Did you even know that was possible? Let's take a look how. First, you will need to find a charity that accepts donated cars. There are actually plenty of them. You will want to specifically look for one that will use your money wisely. Many charities keep over half of the money from your donation for themselves. Many of these are the more reputable agencies . Check out your favorite agencies and find out how they handle donations. You might be surprised to learn that you can, in fact, donate a car with them. When charities donate, there isn't a required amount they must donate, according to IRS standards. It is strictly between the charity and the handler. To find out the exact amount the charity gives, give them a call before you give. Recently, states have actually begun investigating many charities and how much money they may be keeping for themselves. You will want to look for an organiz 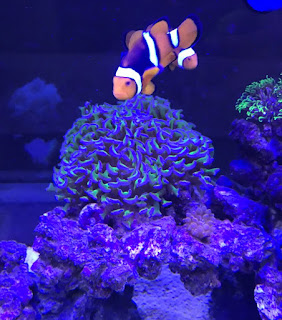